Be In The Know

Old Town Scottsdale is more known for a  good time than a good meal.  Don’t get us wrong, there are plenty of places to eat in Old Town, but North Scottsdale is where foodies usually flock to for fine dining.  While Old Town is still about crazy, wild nights, bottle service and doing things you may regret in the morning, there are quite a few restaurants worth checking out.  Second Story Liquor Bar is the place to go for an entirely different change of pace and the place to go if you’re a foodie.

Where is this place?

Like the name suggests, Second Story Liquor Bar is on the second story.  You have to know what to look for to find it which makes it all the better.  This is the place to wear that slinky outfit or take that date that you wouldn’t bring home to mom.  It’s on Scottsdale Road and 3rd Avenue across from Bourbon and Bones and above The Gelato Spot.

When to go for a meal

The most important thing to know about Second Story Liquor bar (besides where it is) is that this restaurant is extremely dark.  With such dimly lit lights, the menu is nearly impossible to read and you aren’t able to really admire your food, so true foodies should either go during daylight hours (they open at 4pm).  Review the menu thoroughly before going so you don’t miss anything because reading descriptions by cell phone flashlight is so lame. When all the 20 somethings are turning on their lights to read the drink menu, you know it’s just plain too dark but it does make for a sexy vibe.

Second Story Liquor Bar is a speakeasy and they know their drinks.  They have beautiful stemware and all their cocktails are served with some serious flare.  Unfortunately it was too dark to take pictures but there are some very beautifully made drinks being served.

The fondue is a must-do

The fennel and brie fondue was a neat twist on traditional fondue. Adding the fennel really made the dish pop. Served with Phoenix’s very own Noble bread and seasonal fruits.  During restaurant week they offered a salmon rillette that was a delight.  If it pops up again on their menu, it’s worth checking out.

The best way to describe the food at Second Story is elaborate comfort food. From their WTF biscuits to the meatballs to the pork belly lettuce wraps, it’s not anything you haven’t had before but when they put their spin on it, it’s like trying something entirely new.

Rule #1: never get the chicken

The number one rule as a foodie is never order the chicken. YAWN.  Well, rules were made to be broken and this is the place to do it! The tea brined baked half chicken with vegetable root puree and summer vegetables is banging.  We may have made a few customers angry with our flashlights on taking this video but this mouth-watering dish deserves the lighting.  Seriously, check out the video on our instagram feed. The Harissa crusted lamb lollipop with bulgur cracked wheat tabbouleh was also good. Who doesn’t like lamb lollipops? Very spicy and moist but paled in comparison to the chicken.

Desserts that melt in your mouth

The staff at Second Story Liquor Bar is extremely attentive.  The restaurant is small and cozy and often at places this size the staff stays away from the tables but here they engage the customer.  They’re making drink selections, helping with a photo, bringing out dishes and drinks quickly.  It’s a real delight to have such high energy staff tending to your dining desires.

Fancy cocktails, an interesting spin on some classic food favorites and great staff – how can you go wrong.  Sure, you may not be able to see very well but with all the positives about this speakeasy, how can you not go?  Put on something sexy and sneak upstairs to the speakeasy for a great night out.

What's Lurking Behind The Mint In Scottsdale?

Celebrate New Year's Eve In Scottsdale | Where to Ring in 2019

Perfect In Every Way: Oh Lord It’s Hard To Be Humble Bistro 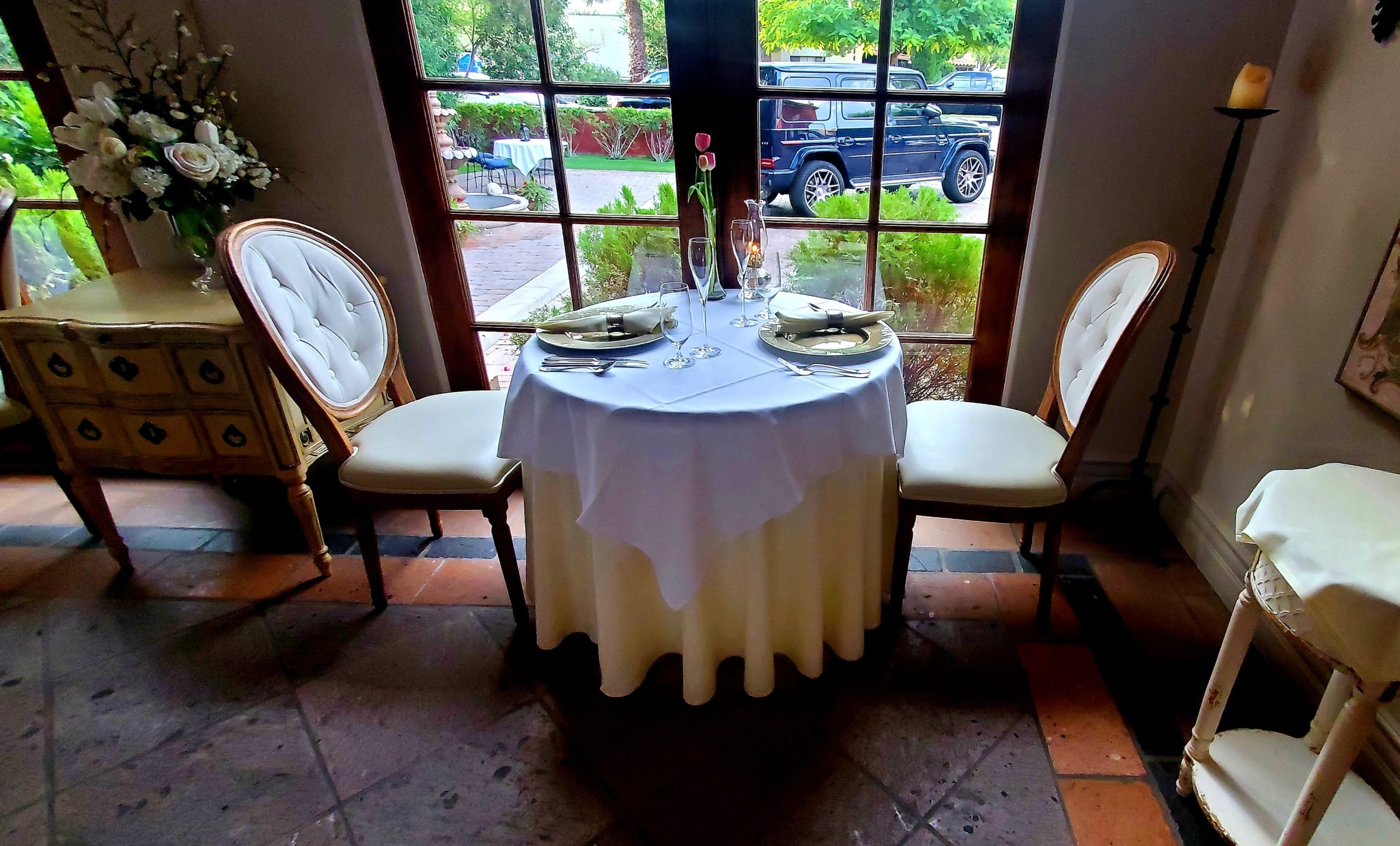 Cafe Monarch In Scottsdale, Perfect For Foodies: Is The Price Tag Worth The Meal? 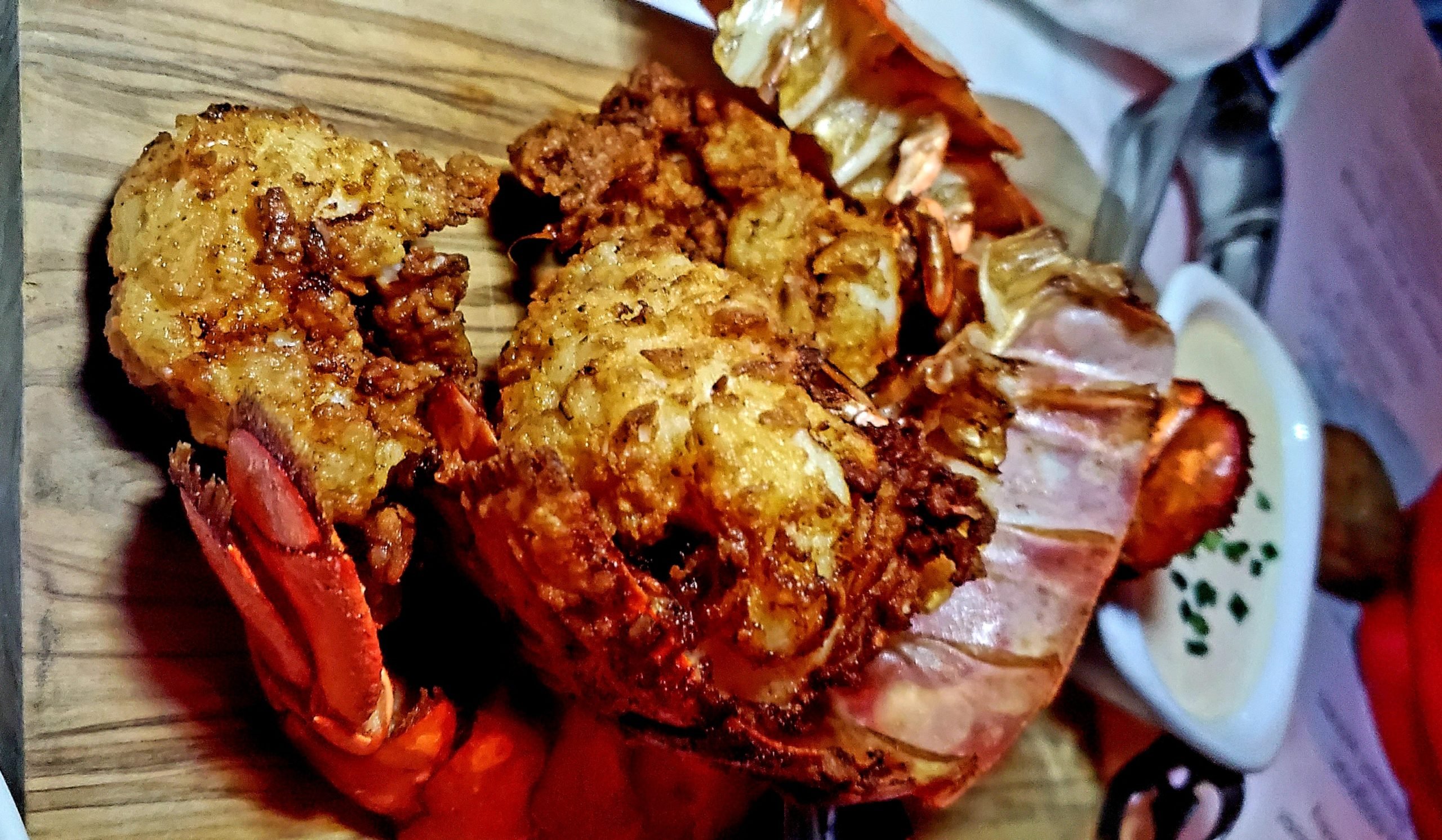 7 Of The Best Locally-Owned Restaurants In Scottsdale For Foodies 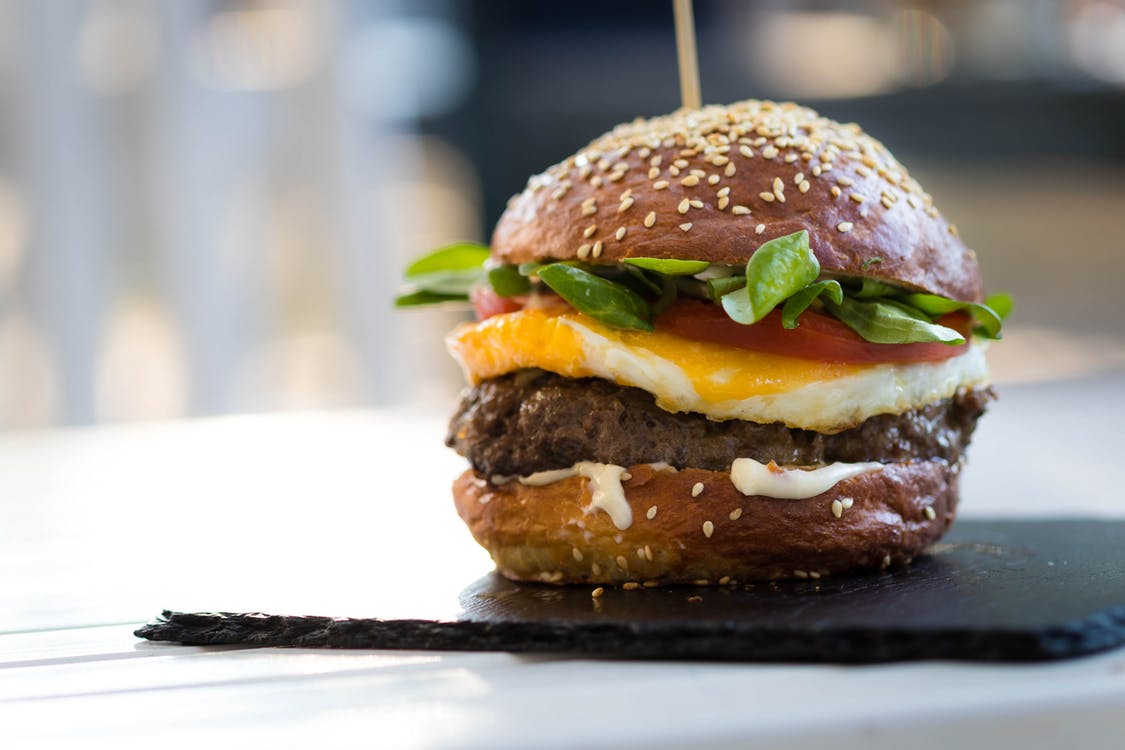 What To Do Near WMPO: Restaurants & Bars